All concerts are postponed until critical thinking and common sense will be prevalent among earthlings again..... 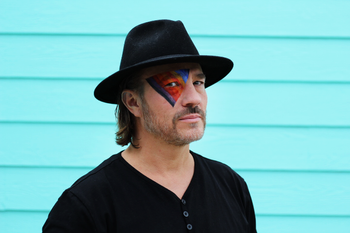 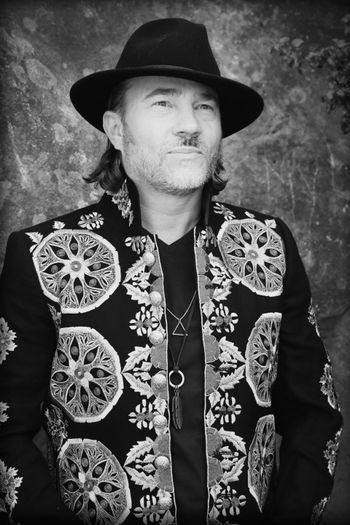 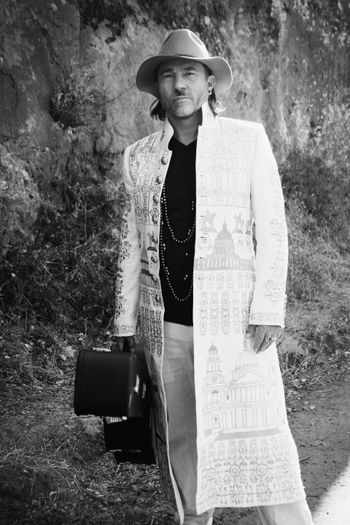 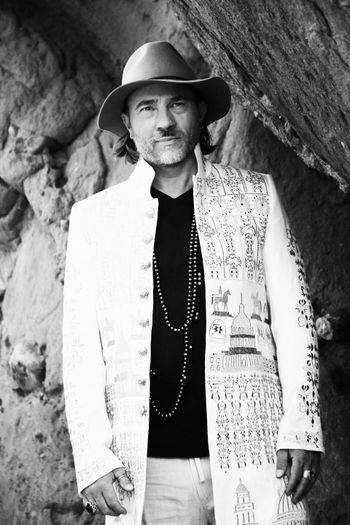 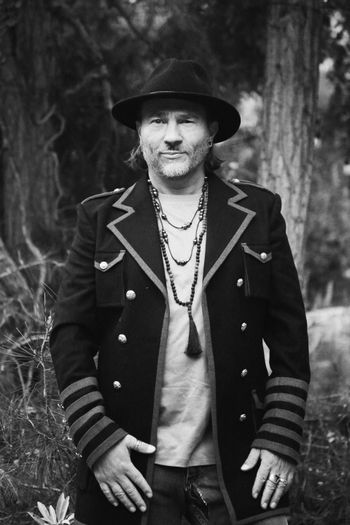 Jon Century, the noted Danish-American singer songwriter, releases his album Shallow Water. Co-produced in Los Angeles and Denmark with renowned producer DJ Alexander Brown. Shallow Water takes on complex emotional and social themes. It dissects excuses from unfulfilled potential and sets the stage for an extraordinary, sonically and rhythmically eclectic nine-track album that will be released as singles throughout 2021. The album’s tracks are infused with adult pop/rock and electronica, making them seductive and driven thematically by a deep-seated social consciousness and a sense of hopeful emotional and spiritual reflection.

As Century put it, “In these challenging times, this worldwide strange suspended moment, music seems to be the common denominator, something that can unify us––a counterforce to polarization and loneliness. That has been my artistic goal with this project.” While this album marks Century’s second solo album, he has multiple European record deals and several hit videos under his belt. These include Dare and Nobody’s Slave on MTV and MTVu. Century has worked with prominent names, such as US Grammy winner J.Ivy.

“Jon has one of the most dynamic and authentic voices I’ve ever come across in an artist,” said Ron Alexenburg, who previously served as Senior Vice president of Epic Records. In his career, Alexenburg has worked directly with recording artists like Boston, Meat Loaf, Charlie Daniels and Michael Jackson. He added, “Jon is soulful, fearless, and extremely creative––therefore I’m ecstatic about what the future holds for Jon.”

Century is currently planning his US tour. Following performances at several notable festivals in Europe, including Sounds of the City, Smukfest & Langelands festival, he embarked on a successful run with DJ Alexander Brown. He most recently reached number 2 on Beatport Top 100 Releases with his last single WE ARE.